Days on the road this stretch: 7

A huge shout-out to Jac, our new friend in Lusaka for hosting us. We had a blast sharing travel stories and watching the season finale of Game of Thrones! After two rest days with internet (a valuable commodity in Zambia), supermarket splurges, and visiting with family – we got back on the road.

It is ironic how difficult it is, as a touring cyclist, to tear yourself away from a major city when it is full of many things cyclists hope to avoid (ie. truck exhaust, busy roads, small shoulders) – It might have something to do with having a comfortable bed, reliable wifi and delicious food. After a last few errands, we managed to get on the road to South Luangwa National Park by 11:30am on Tuesday August 29th. Our goal would be to get to the park in a week to celebrate our first wedding anniversary with a safari, but we knew from the advice of locals that the road would be long and “hilly”. We thought we knew what “hilly” meant until a couple days on the road when the terrain provided a couple serious climbs! We agreed it was worth it for the change in scenery. 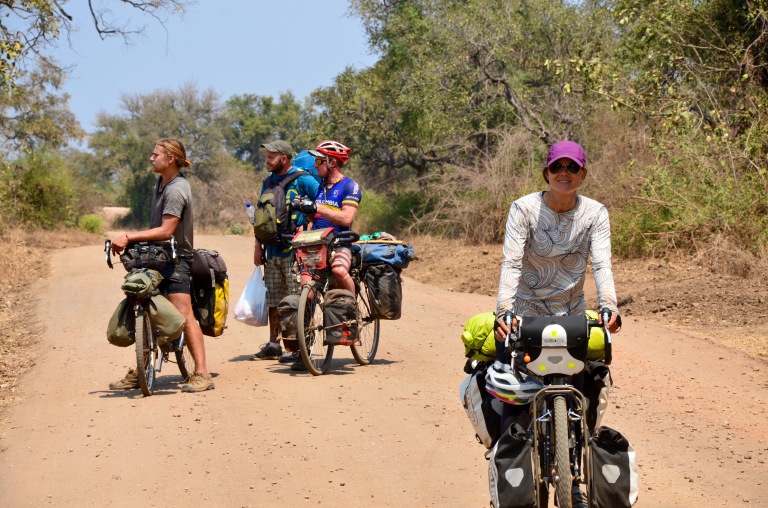 Next on the agenda – safari package at Maruna Lodge! They offer free accommodation to touring cyclists, so we’re only paying for game drives and food – what a wonderful way to celebrate our first wedding anniversary ❤ 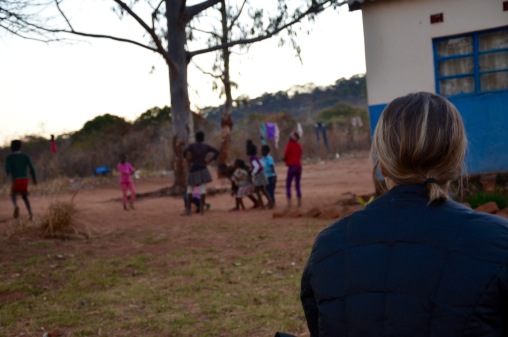 Upgraded from porridge to granola with powdered milk! 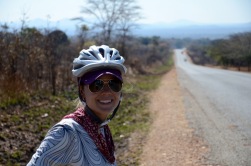 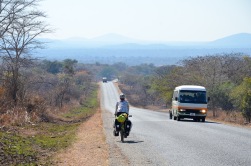 Smaller shoulder to ride on, but not as much traffic this section 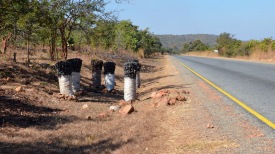 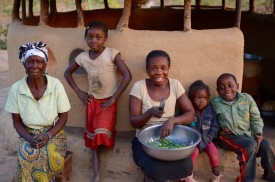 Naomi is preparing the green beans we shared 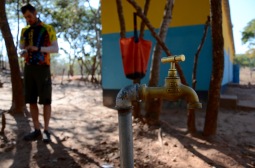 Putting our water filter to work… 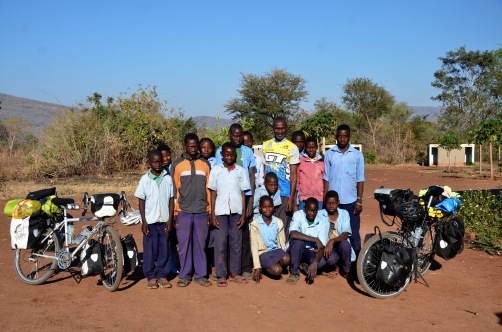 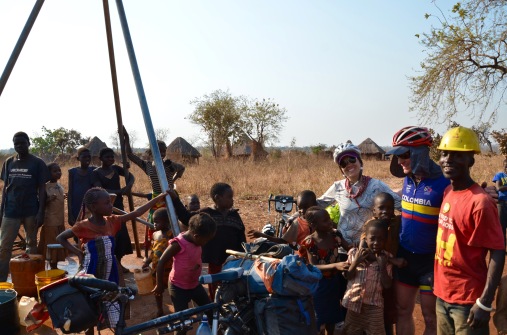 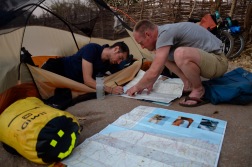 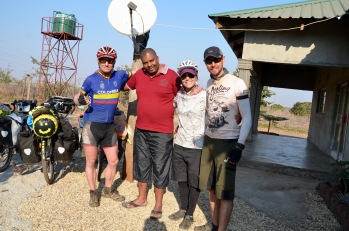 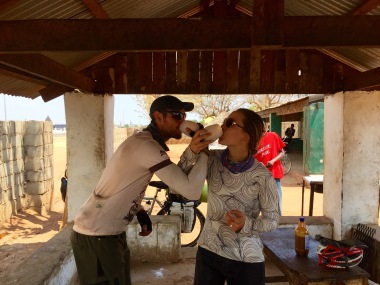 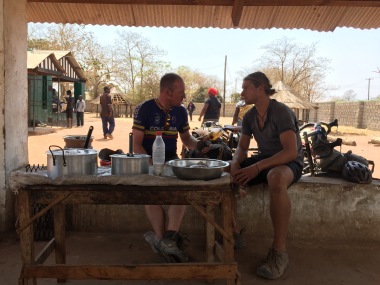 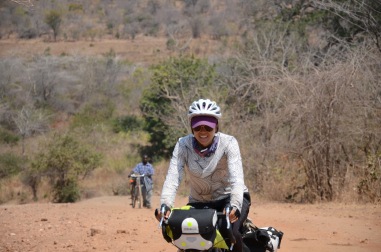 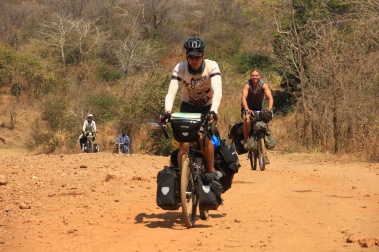 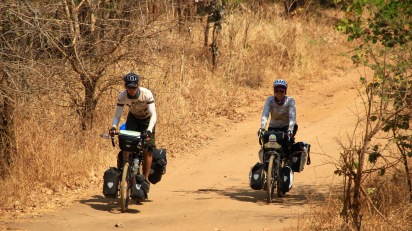 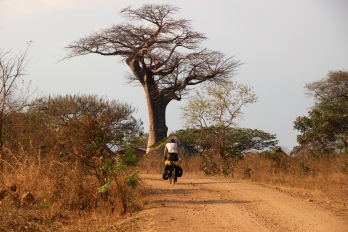 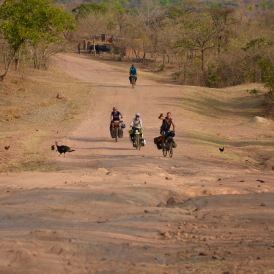 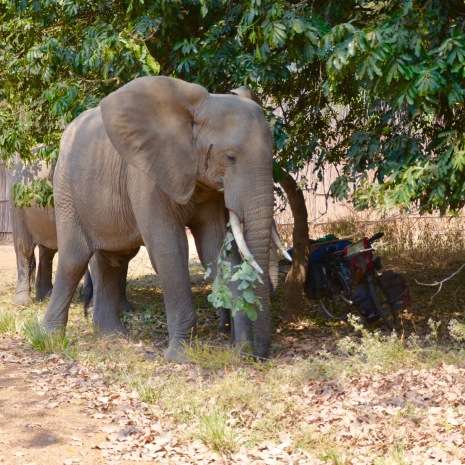 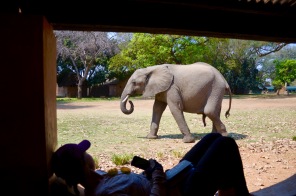