Five days without a shower. That is a long time in anyone’s book, but once you factor in at least five hours of cycling it seems like a lifetime. Luckily we had been in touch with Adam, from cork, on Warm Showers (a website where fellow cyclists offer hospitality) who kindly agreed to put us up for a couple of nights.

Mercifully we both had a long relaxing shower and enjoyed two days indoors with Adam and his very friendly, and comical, roommates. We didn’t venture far during our time there and enjoyed plenty of good food, friendly banter and, randomly, a sport of slack lining while we waited for Olivia’s friend, Itzel, to arrive from France to join us for a few days on the bikes.

Getting out of Cork was a bit of a nightmare, to put it mildly. It was probably the busiest road we had been on during our entire trip around Ireland and prompted Itzel to ask ‘Is this some kind of hazing’? We left the city on a busy dual carriageway and even though we had a hard shoulder for most of it it was a very stressful and unenjoyable morning. Luckily we found a smaller quieter road to cycle on for the rest of the day, camped in a football field and tucked into some delicious sirloin stakes. Yum!

The next day we packed up, made it to Dungarvan for an Irish fry and coasted through some stunning seaside scenery to Waterford in late afternoon. We were greeted by the most beautiful double rainbow and promptly set to work cooking up a fish stew – after purchasing some locally caught mackerel – in a local park, which we decided to camp in despite all the people walking, cycling and running around.

Waterford was a beautiful town, famous for its Crystal. After taking the tour of the crystal factor and regonalds tower (which dates back to the vikings) we started cycling towards the oldest working lighthouse in the world at Hook Head. Now, I have to admit that I wasn’t exactly keen on taking a twenty five mile diversion to look at a lighthouse, but it was a beautiful cycle and a great view. The perfect example of ‘it isn’t the destination, but the journey’ that really matters.

It did mean though that we were breaking our own rule of never cycling at night. It was Wexford or bust! Billy had sorted us out with accommodation with his friend Killian and we were keen to spend a couple of days off the bike and indoors again.

We rolled into Wexford at around 10.30pm and stopped off in Tesco’s to pick up a good hearty breakfast for our gracious host. But when I called him and said “Hey Killian, we are in Tesco’s buying breakfast”! He replied “you’re joking aren’t you? Because I am in Tesco as well buying breakfast”! He beat us to it and we followed him back to his flat a short distance away.

Not only did he buy us breakfast, but he stocked the fridge with food and wine! He even gave us his flat for the duration of our stay – what a legend! Needless to say we were blown away by the hospitality and had a fantastic few days in Wexford with Kilian. He took us to a castle, brought us to a bbq with his family and a walk on the beach where they filmed Saving Private Ryan.

It was hard to leave, because we were so comfortable and well looked after. But we did eventually jump back on the bicycles, after saying our fair-wells to Kilian and Itzel who was heading back to Denver, on a horrible wet and windy day. We knocked out thirty miles like it was nothing and made it to Ballymoney – Billy’s family’s holiday home on the coast – in the evening. We loved the place and as soon as we walked in and had a look around you could tell that a lot of good memory’s where made in this rustic cottage! It was a real shame we only had one night there because we could have easily stayed for a week.

The third place Billy arranged for us to say was with his friend Jack – who met up with Billy for a weeks cycling in Chile. Again we were blown away by the hospitality from Jack and his fiancee Victoria in their beautiful home on the outskirts of Dublin. We spent a couple of nights with them and their adorable little spaniel dog Charlie. Admittedly we didn’t do must touristy stuff because Olivia’s sister is coming over in a couple of weeks and we would be doing a lot of it then.

The final night of our trip was spent with Billy’s parents and we had a fantastic time talking into the wee small hours of the morning – we realised the next day we talked with them for over eight hours straight! It was funny talking with Billy’s family about him and showing them pictures of our time with their son in South America.

We made it back to Northern Ireland after catching the train to Belfast and then Ballymena were we stayed with Neil and Karen. We ended our trip with a casual twenty mile Cycle to Magherafelt.

We covered over 1,000 miles on our journey around Ireland and is certainly one of the best months on the bicycle we have ever had. The Emerald Isle certainly has many jewels and the best way to appreciate them is on a bicycle! 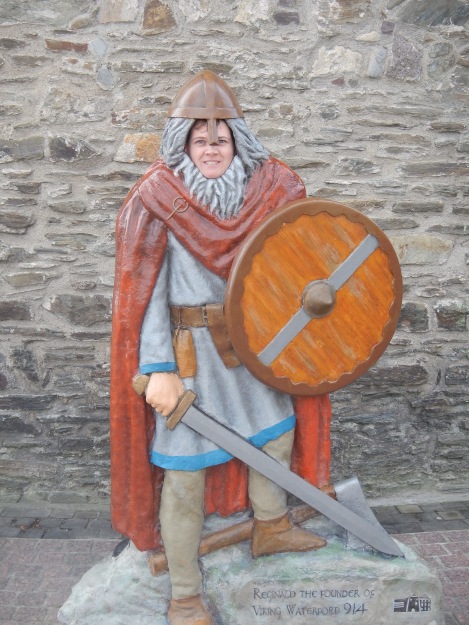 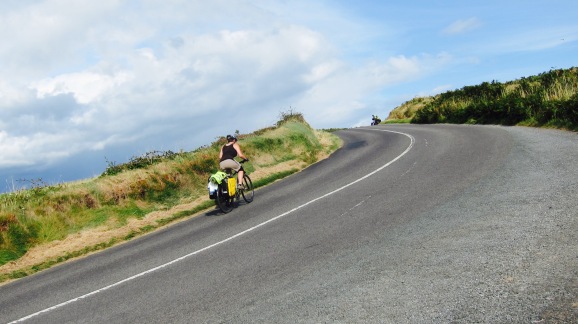 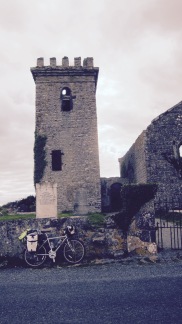 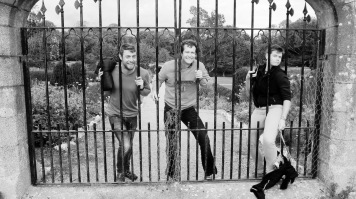 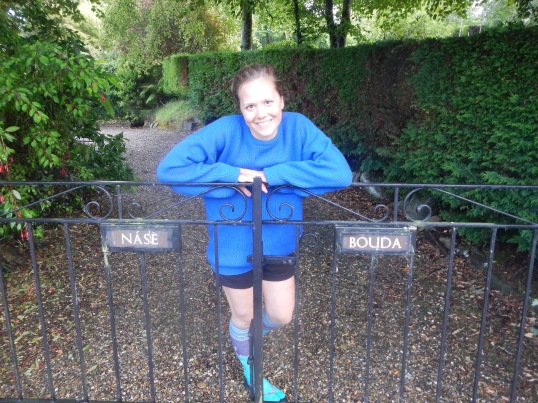 One thought on “Ireland by bike: Final Leg”